Takata Bankruptcy is Audi A6 effected?

You might have heard that Takata, a Japanese Air Bag manufacturer filed for a bankruptcy this Sunday.  If you don’t want to read the article, Takata manufactured faulty airbags that effected 19 different automakers. A moisture would make their way inside the airbag and when it was time for an airbag to inflate, it would rupture and shrapnel passengers. At least 16 people were killed and 180 injured. Worldwide they recalled around 100 million airbags and 46.2 million in USA alone. According to few sources close to 2/3 of USA recalls are still on the road without the fix. All of those recalls put a tremendous financial pressure on Takata and that is why they are looking for bankruptcy protection.

Yes they will continue to replace airbags, bankruptcy protection gives them a breathing room to not pay the creditors. The speed of replacement might be fairly slow. Most likely they are replacing the are managing the risk and replacing the most dangerous cars at first aka older cards in humid climates. Your dealer should notify you when recall is available for your car.

I bought my Audi in 2017 is the recall just for old cars?

Any other Audi effected by recall?

Yes 🙁 Including Audi A6 Sedan, S6 and Avant from 2005-2011. Better make sure that you airbag is replaces as it simply too dangerous to drive as not only airbag doesn’t protect you, but can also hurt you.

It might worthwhile to call the dealer and see if your car is eligible for a recall. If not how much it would cost to replace it. Probably around $2000-$3000, expensive, but your life is worth more. 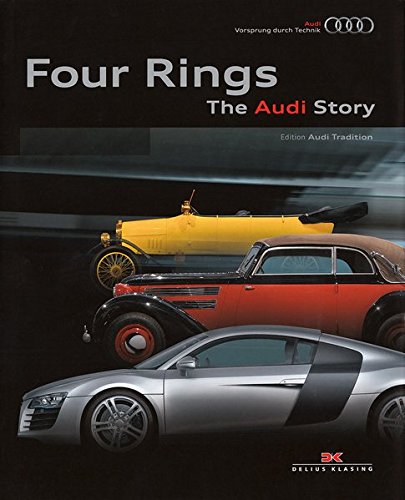 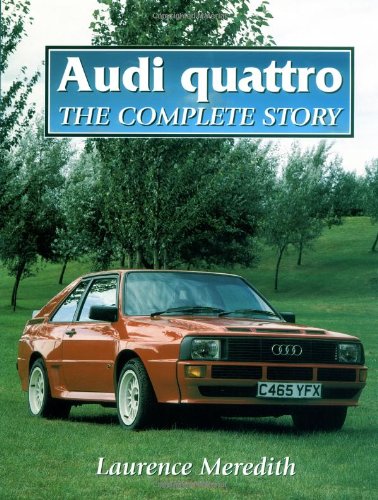 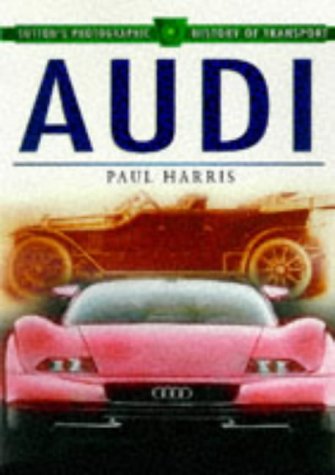 Takata Bankruptcy is Audi A6 effected? - Audi A6